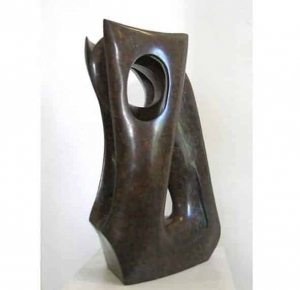 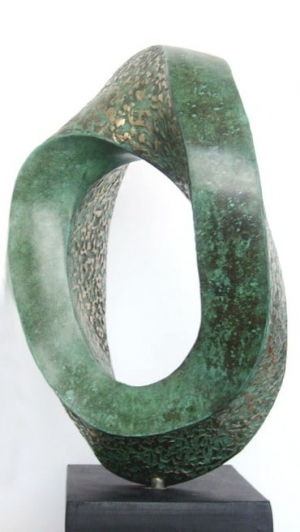 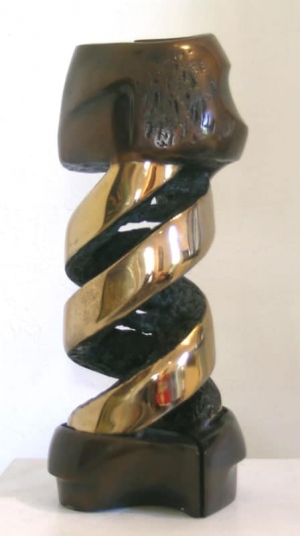 Robin Holliday was born in the British Mandate of Palestine in 1932, the youngest of four brothers. The family moved to England in 1935, and then in 1939 to Ceylon, where they lived for four years during the war. They were also in South Africa (1 year) and Gibraltar (3 years) He returned to the UK in 1947 and completed his education at Hitchin Grammar School and Cambridge University (1947-1955). His double first class degree in Natural Sciences was followed by a Ph.D. in genetics in 1959. He then worked in the John Innes Institute near Hertford, UK, where he developed the molecular DNA model widely known as the “Holliday structure” or junction. This is a ubiquitous DNA structure formed whenever the breakage and rejoining of chromosomal DNA occurs . From 1962-3 he spent a year at the University of Washington, Seattle, USA. In 1965 he moved to The National Institute for Medical Research, Mill Hill, London, where Peter Medawar was Director.

He continued his research in microbial genetics, but then took up studies of the mechanism of biological ageing, using human cells grown in culture. In 1970 he was appointed head of a new Division of Genetics. This attracted visiting scientists from all over the world: some for its work on DNA recombination and repair, and others to cellular ageing. In 1973 the well known Soviet dissident Zhores Medvedev came to work on animal ageing for a year, but his passport was confiscated, and he continued his research at Mill Hill until retirement. With his student, John Pugh, Robin Holliday developed a theory for the control of gene expression during animal development which was based on the chemical modification of DNA. Several years later this became of central importance in the new field of epigenetics. In the 1970s and 1980s he was invited to many scientific conferences around the world: in most European countries, in the USA and Canada, in India, Japan and Australia.

In 1988, following medical advice, he resigned from his position as Head of Division and accepted a senior research position with CSIRO in Sydney, Australia. Instead of running a large laboratory he now had a small one which concentrated on epigenetics and also cellular ageing until he retired in 1997. His interests in ageing had widened and in 1995 he published a book Understanding Ageing, and later Aging the Paradox of life (2007). These explain the biological reasons for ageing.

He had been elected Fellow of the Royal Society in 1976, Foreign Fellow of the Indian National Science Academy in 1995, and then Fellow of the Australian Academy of Science in 2005. He published six books, and about 270 scientific papers. After retirement he took up a long-standing interest in sculpture which initiated, in effect, a second career. His many bronze sculptures are exhibited in and around Sydney, and have also been exported to the USA and UK.
His interest in sculpture dates back to the l960s and l970s when he attended classes at an Art School in Hertford, Herts, UK, and also at the Camden Art Centre, Finchley, London. Two of his instructors were the established sculptors Mark Harvey and Jesse Watkins, and three others
had worked as assistants to Henry Moore, Barbara Hepworth and Eduardo
Paolozzi.

Robin worked with stone, wood, clay and plaster and obtained instruction in art metalwork, and experimented with mixed media.