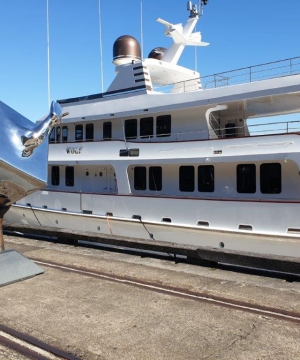 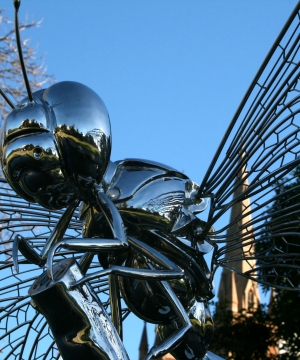 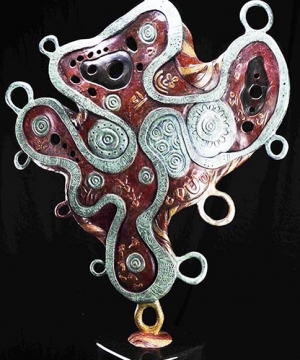 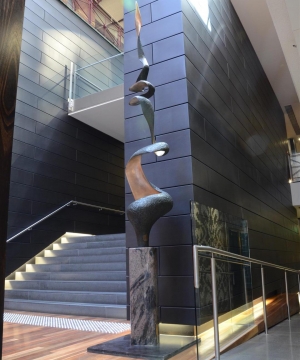 Essence of a Beautiful World 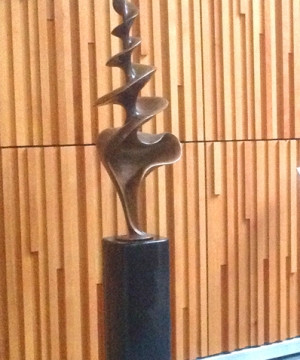 Evidence of a Beautiful World (Large) 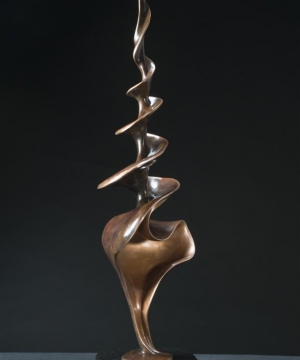 Evidence of a Beautiful World (Small) 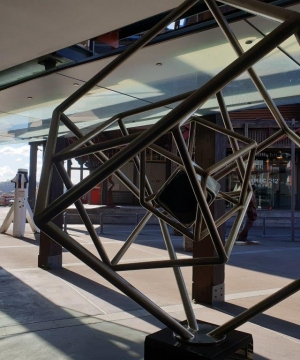 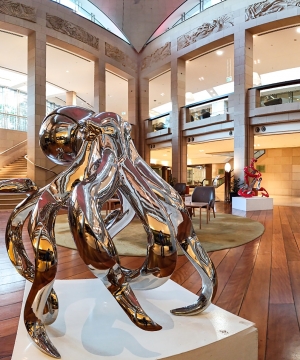 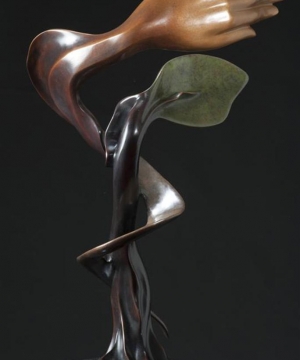 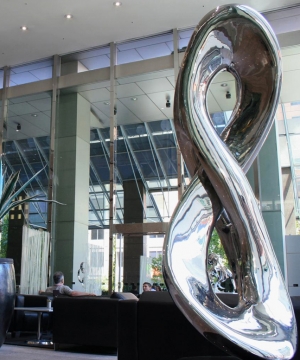 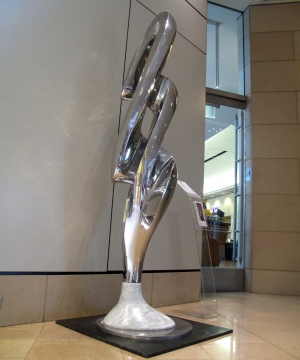 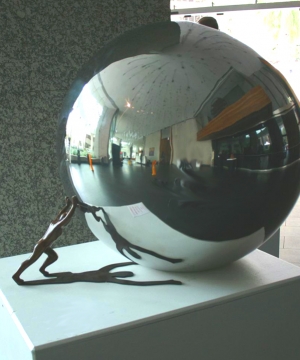 Layers of an Onion 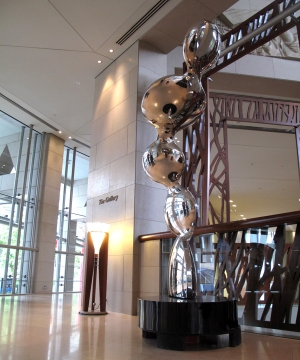 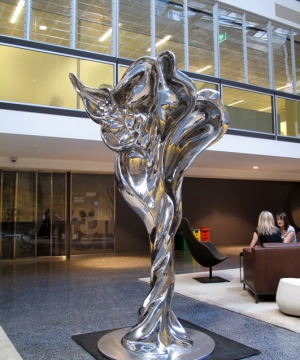 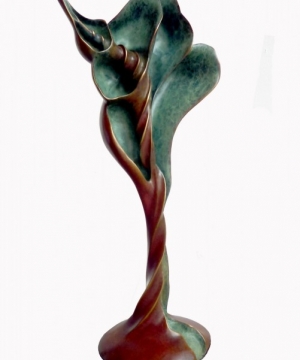 As a young boy Todd was influenced by his father, whose profession was teaching secondary school children manual arts. As a consequence to this Todd spent a lot of time accessing his fathers workshop, creating, making & experimenting in many different material types. From his secondary school years until now Todd has had a deep passion for conceiving, developing, crafting & creating across a variety of mediums. Todd has been recognized & awarded for this throughout his time with awards from City Council for Craftsmanship (age 11), National award from secondary school for craftsmanship (age 17) & several awards from the Furniture Industry Association Australia for best design innovation crafted for leather upholstery.