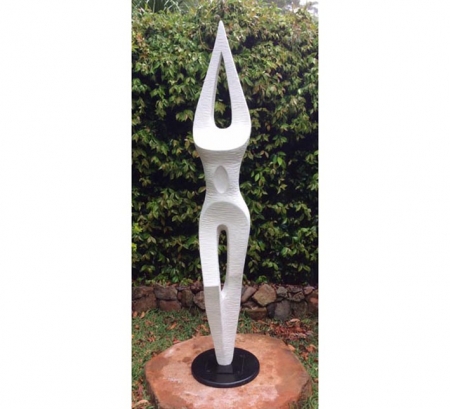 As a teenager her talent was recognised and she graduated from the institute of Art at St Petersburg followed by a master’s degree in architectural and decorative sculpture.

Smagarinsky specialises in monumental public artworks, landmark sculptures and busts. Since arriving in Australia, Smagarinski has developed both semi-figurative and abstract forms.

At one level the Soviet Union was kind to the artist, offering plenty of opportunity she is well represented in Moscow and St Petersburg.

But at a deeper level there was little scope for spirit in the Soviet system. So it happened that twenty years ago Larissa opted for spirit over security. She came to Australia. She did not realise however that for the artist in Australia freedom of expression comes at a price of a very precarious livelihood. Even so her work is represented on permanent display in Australia and internationally.

Be the first to review “Eternal Youth” Cancel reply 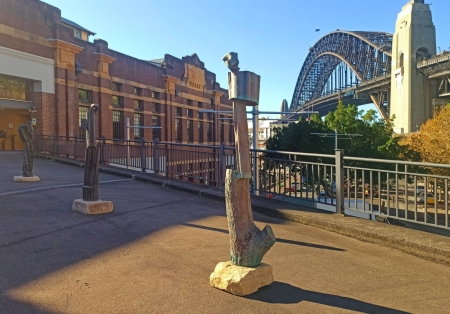 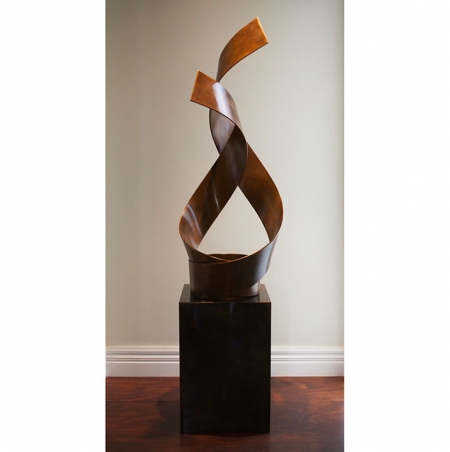 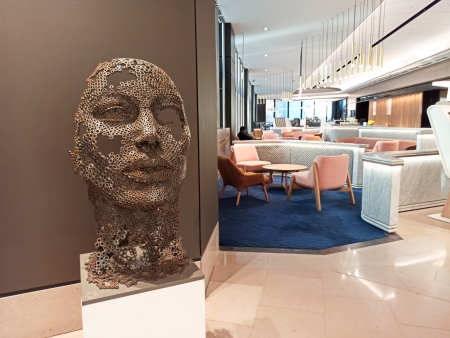 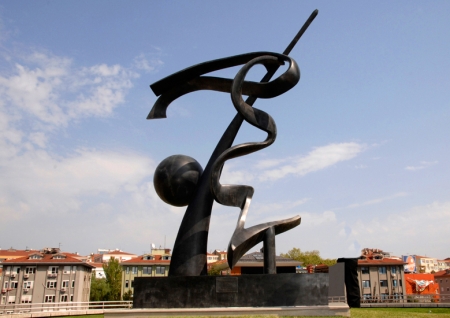 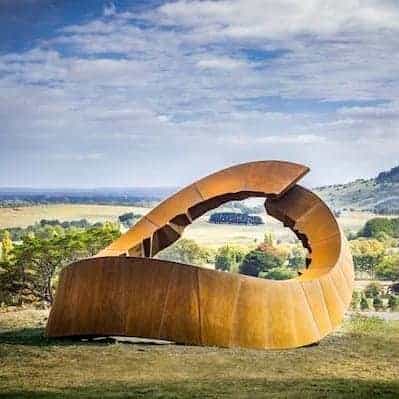 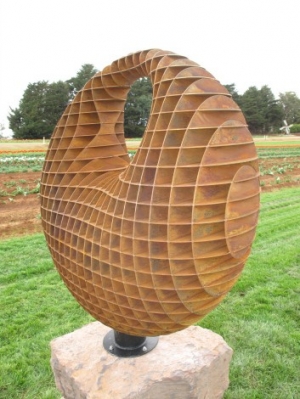 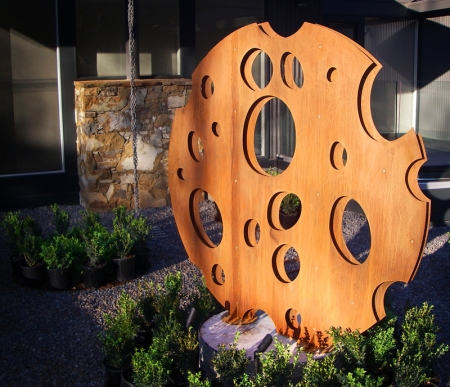 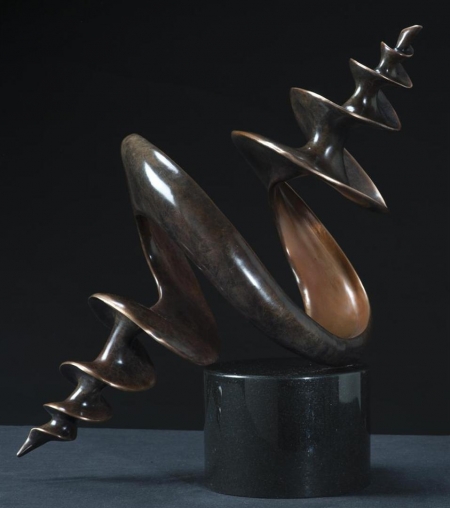 Remnants of a Beautiful World