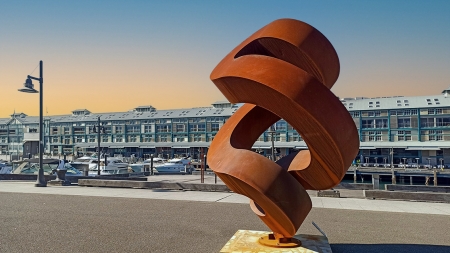 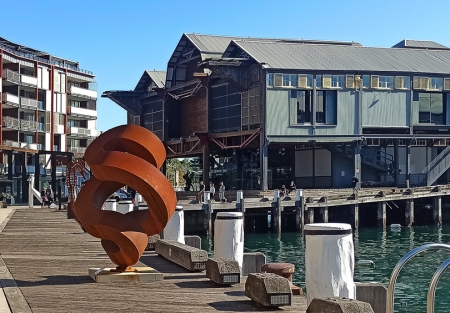 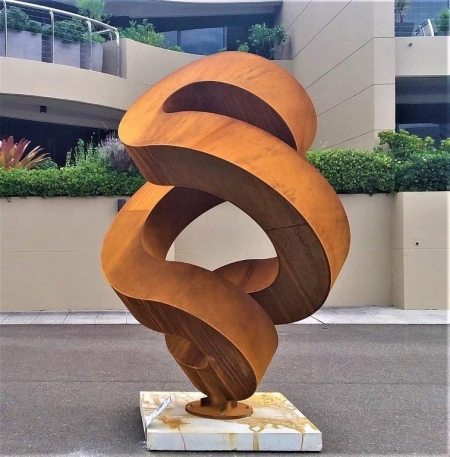 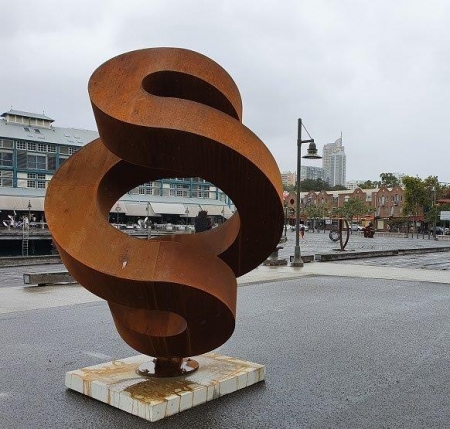 Greg Johns (1953) is an Australian sculptor. He trained at the South Australian School of Art and has worked as a full-time sculptor since 1978. He is a member of the New York Sculptors Guild and the International Sculpture Centre, and has had public and private commissions across Australia and, for example, in Japan, England, Spain and the US.

Throughout his career, Johns has been influenced by Celtic art, physics, Zen Buddhism, New Guinea art and Constantin Brancusi. Initially Johns was known for his monumental abstract sculptures. One of Johns’s works, Guardian Figures, is in the collection of Canberra’s Australian National University and is on display as part of the university’s sculpture walk, which consists of about 60 outdoor sculptures spread throughout the campus.

Brought to you by WisdmLabs: WordPress Development Experts