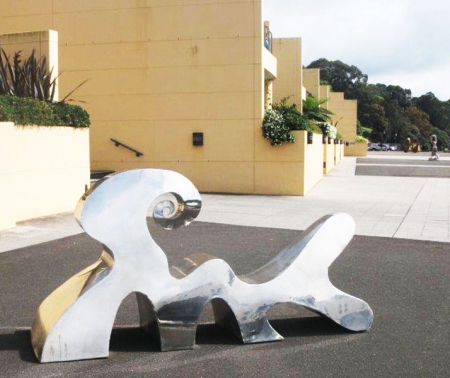 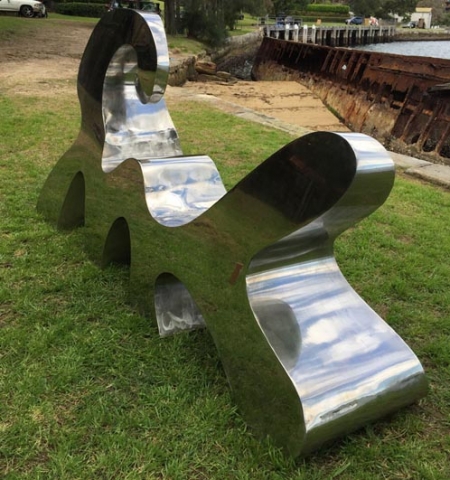 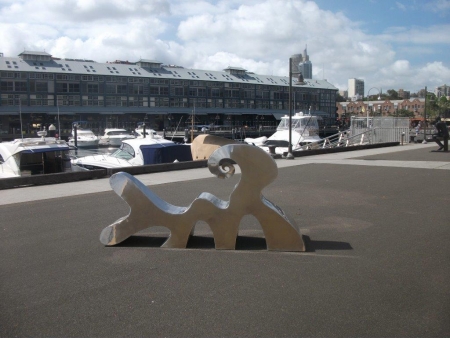 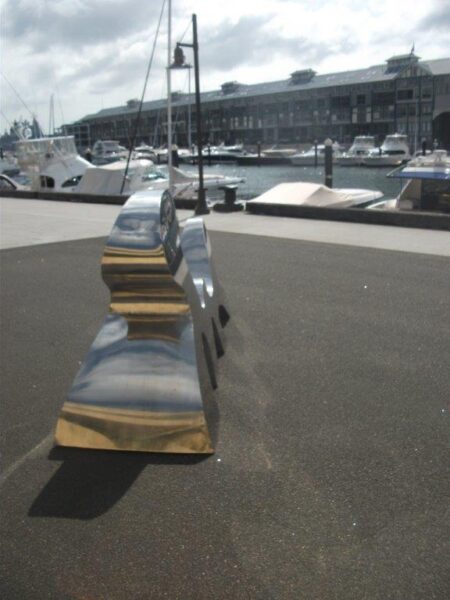 Stephen Coburn was born in Sydney in 1955. He achieved his School Certificate in 1971 at St Ives High School and his Higher School Certificate at Chiron College in 1977 After attending Hornsby Technical College from 1972 –73, he studied at East Sydney Technical College between 1974-78,gaining his Diploma of Art(Sculpture). During this time he also played music and preformed as the bass player for the Pop group Mental as anything. He went on to further study at Canberra College of Advanced Education from 1980 –83, specializing in the conservation of paintings and fine art.

Coburn has also travelled extensively and has a diverse range of professional experience to his credit. In 1969-71 he lived in Paris and traveled to Italy, Spain, England Switzerland, Belgium and Holland. In more recent times he has also visited Indonesia, the United States of America, and made extensive trips around Australia.

After many years of concentrating on painting, having many solo exhibitions and exhibiting in numerous group exhibitions Coburn has returned to Sculpture. He exhibited at Sculpture By The Sea in 2002, 2007 and 2009. He had an exhibition based on the Hawkesbury River called the Deerubbin Series at the Depot Gallery Danks Street. Coburn describes his style as a balance between Human endeavor and Nature; there is an environmental theme through his work. This can be seen in his series “Revenge of the Roadkill” see

“Utes in the Paddock” where he turns cars into animals. Coburn continues to paint, make sculpture and play music from his studio in Mosman.

Be the first to review “Pemulwuy’s Rest” Cancel reply 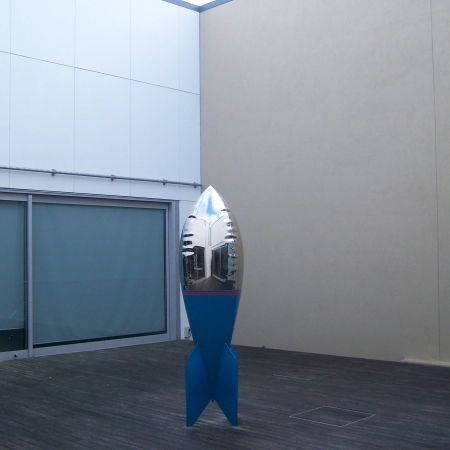 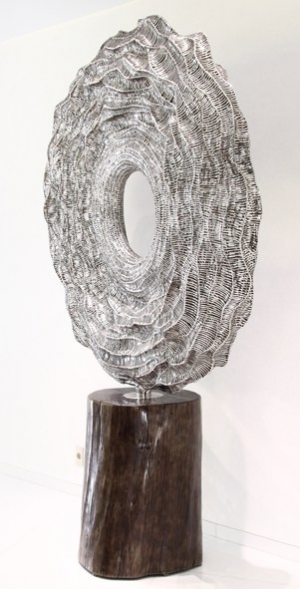 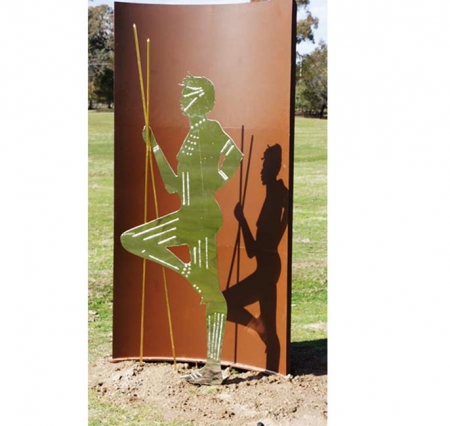 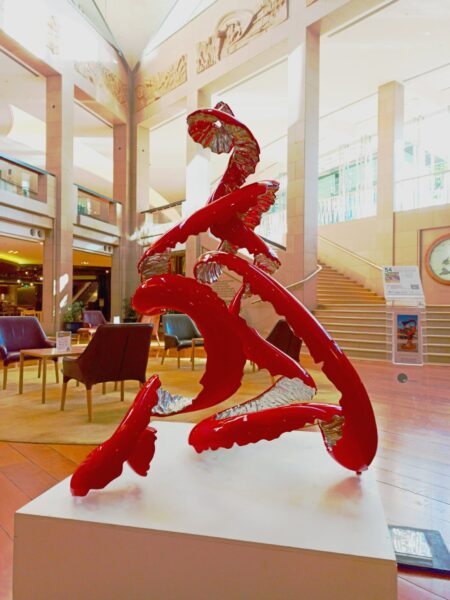 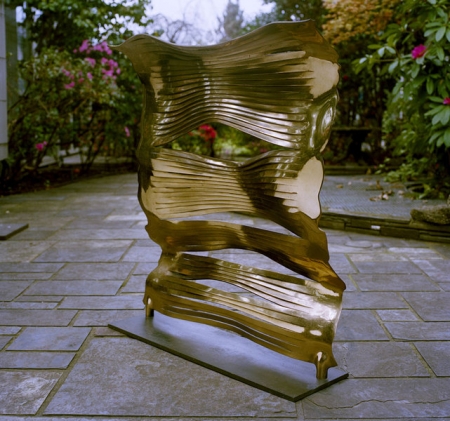 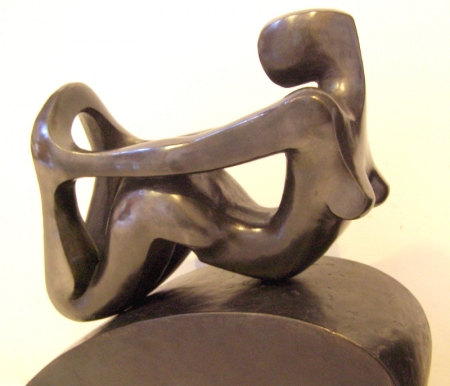 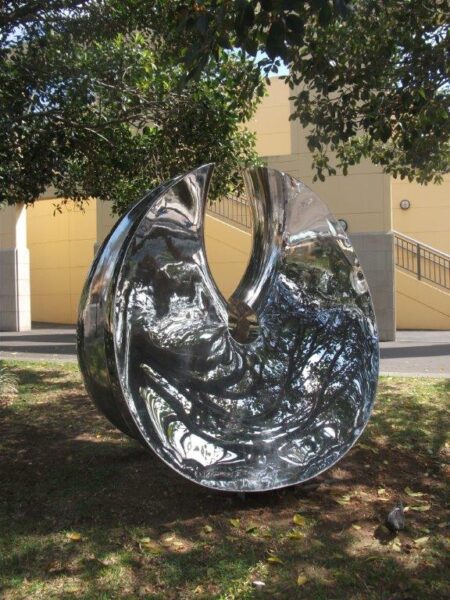 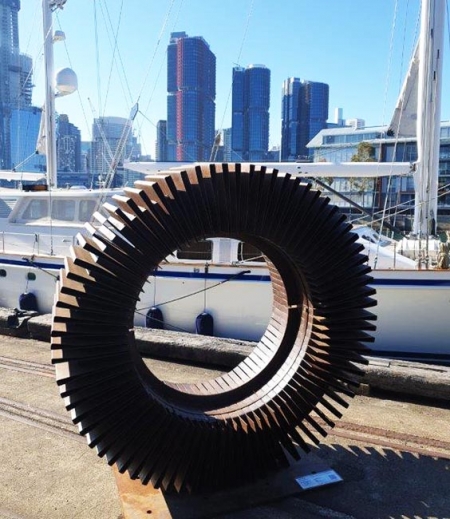